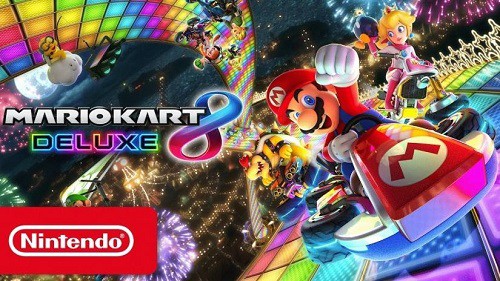 Nintendo has updated the list of its best-selling games and provided the sales figures for those games until the 30th of last September. The list indicated that the simulation and daily life game Animal Crossing: New Horizons has broken the barrier of 40 million copies and sold 40.17 million copies in particular.