Skip to content
HomeBorderlands 3 has sold over 16 million copies 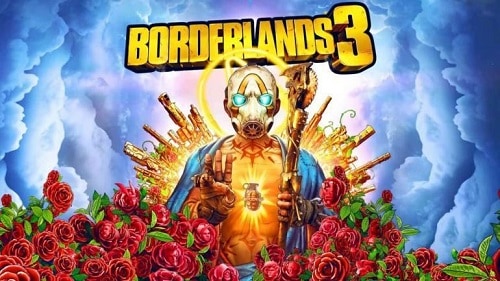 2K Games revealed its results for the second quarter of the fiscal year 2023, which includes the period between July and September. The report indicated that sales of the multiplayer shooter Borderlands 3 had broken the barrier of 16 million copies sold after 3 years in all.