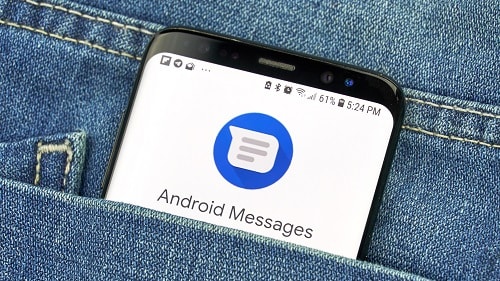 Google has announced that it’s bringing greater security to its Google Messages app with the introduction of end-to-end encryption for group chats. This means that all messages sent in a group chat will be encrypted so that only the participants can view and access them. The encryption will be available in the open beta version of Google Messages, and is designed to ensure that users’ conversations remain private. As an added bonus, this also aligns the Rich Communication Services (RCS) standard with the protocol used by many of the best messaging apps, including WhatsApp and Signal. With this new feature, Google is making sure that its users can communicate without worrying about their privacy being compromised.