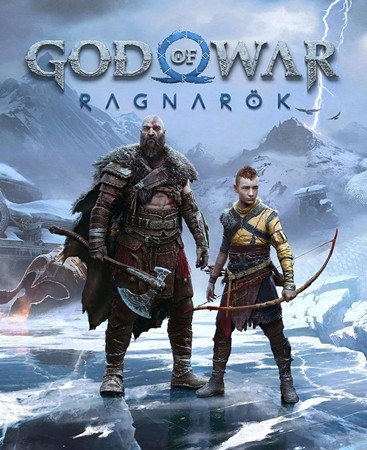 God of War Ragnarok is the action game that enjoyed huge popularity this year from Sony Santa Monica for the fifth and fourth PlayStation, and it is the sequel to the adventure of Kratos and Atreus in the Scandinavian myths, and despite the high level of the game and being one of the strongest candidates for the awards of the year, there are some inconveniences it seems.

The game’s music producer, Jessica Mao, confirmed that her name is not mentioned in the final list of the names of those working on the game, although she worked on important music clips, as shown in the tweet below. This isn’t the first time we’ve seen a report of this kind, as other reports have indicated that the final naming display doesn’t mention the contribution of translators who have localized the game to languages ​​of their countries of origin other than English.