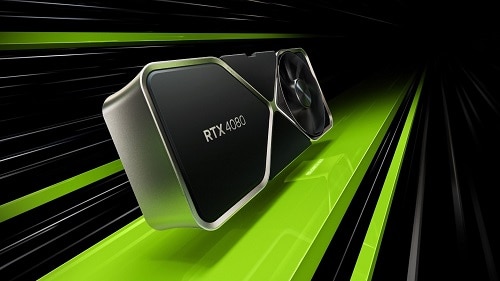 According to a new report from tomshardware, sales of integrated and standalone graphics cards in the third quarter of this year 2022 reached their lowest level in ten years, due to the decline in players’ interest in buying graphics cards, in addition to the decline in demand for them from digital currency miners after the coin moved Ethereum to Proof of Stake.

This decline comes despite the launch of the new generation graphics cards from NVIDIA RTX 4090 and RTX 4080, while AMD is preparing to launch its new graphics cards based on the RDNA3 architecture.