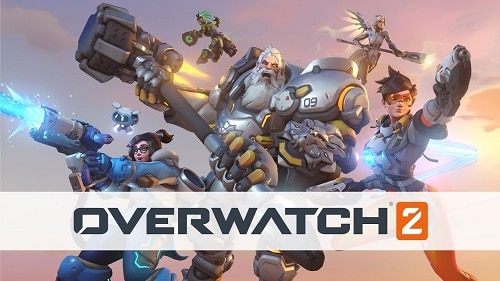 The second part of Blizzard’s competitive shooting game Overwatch is off to a strong start, according to Activision Blizzard’s Q2 Financial Report.

More than 35 million players experienced the game on various platforms in the month of its first release. The game was released last October and achieved substantial success, according to the company. The company plans to support the game for years to come, starting with the next major update in December, introducing a new character to the game.