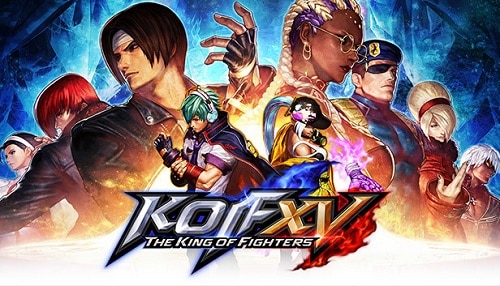 SNK’s fighting game The King of Fighters XV will have a new additional character, the first of the game’s second season, none other than Shingo Yabuki, who will arrive with a gameplay weight update in January 2023, followed by an open test for cross-platform play at a later date.