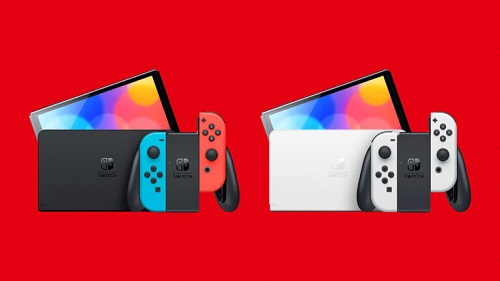 Pokemon Violet Games | Scarlet from Nintendo for Switch released this week. The first numbers that we get come from Britain, where the game achieved the largest sales opening this year, surpassing FIFA and Call of Duty, but the game is not the only one that achieves success.

According to the journalist Christopher Dring, the Switch device achieved its highest sales number this year with the release of new Pokemon games. Unfortunately, there are no comparisons of sales numbers with previous weeks, the rate of increase, or even a comparison with other device sales, but it is nice that the Switch, which is in its sixth year in the market, is still achieving These successes.