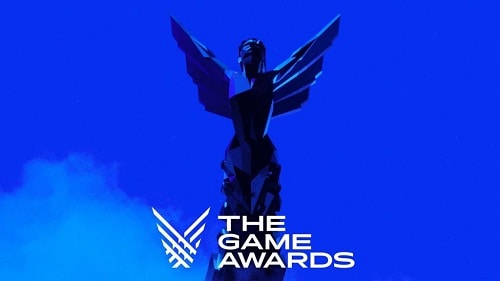 The Game Awards 2022 ceremony witnessed a number of excellent games that were released this year, and Elden Ring won the most important title and the Game of the Year award, but that does not mean that he is the only winner at the party.